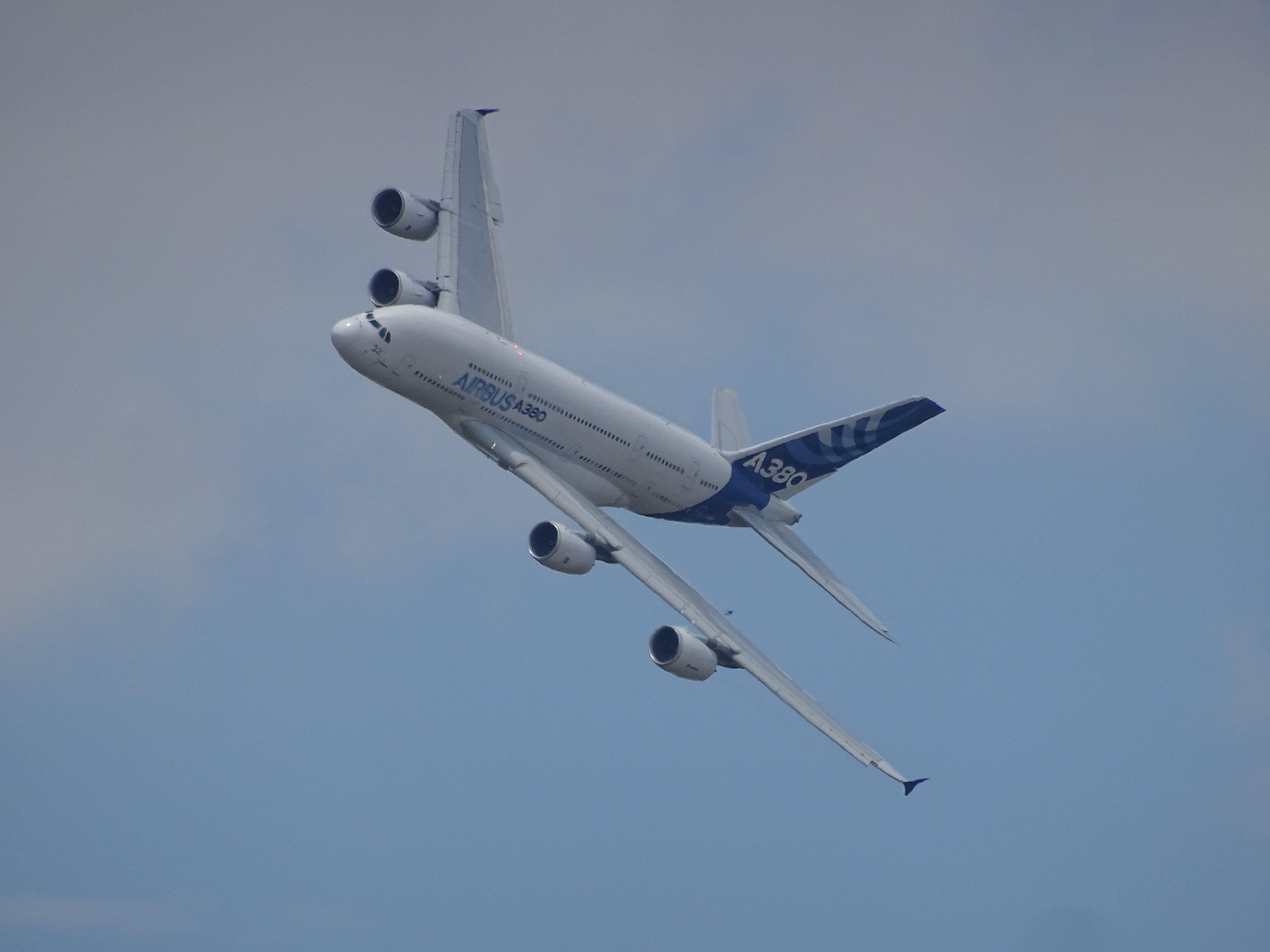 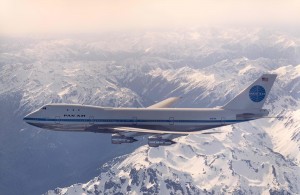 The birth of the Boeing 747 in the late 1960s heralded modern intercontinental mass transportation. It represents not only the impressive result of an intensive engineering and design process, but also the spirit of its era, a time when belief in progress, including access to air travel, was a phenomenal force. So much so that corporations and governments alike began to dream out loud about supersonic travel, about moving more people across the earth through sheer speed: more flights per day rather than more passengers per plane.

Boeing wanted a piece of that prospective market too and launched a government-supported project to develop the 2707 SST, an aircraft planned to carry 300 passengers at three times the speed of sound. (By comparison the now obsolete Aérospatiale-BAC Concorde flew 100 passengers at twice the speed of sound.) The company considered the 747 a less-important intermediate product: something for the lower-end subsonic market. They expected to sell a couple of hundred units or so and projected that it would find more use as a container-carrying freight plane. It had to be developed within 28 months, which was 30% faster than usual even for a normal-sized jet, let alone an entirely new flying colossus. While the 747 was still in development, however, the government cancelled the SST programme, finding it neither cost-effective nor fuel-efficient.

While it still existed the SST programme drained valuable resources, leavingJoseph Sutter, engineering chief of the 747 project, grappling with a lack of company support. Nevertheless, he and his 4,500-member engineering department set out to develop a very large airplane suitable for both freight and passengers. This group in turn became the core of the 747 programme led by Malcolm Stamper, involving a staggering total of 50,000 people committed to developing the market, negotiating financing, training pilots, and safety testing each and every component. Furthermore, PanAm Airlines, as Boeing’s most important customer, also exerted an unprecedented influence on the design process.

The total world fleet of all passenger airplanes presently amounts to 25,000 at the most, including almost 1,500 Boeing 747s.